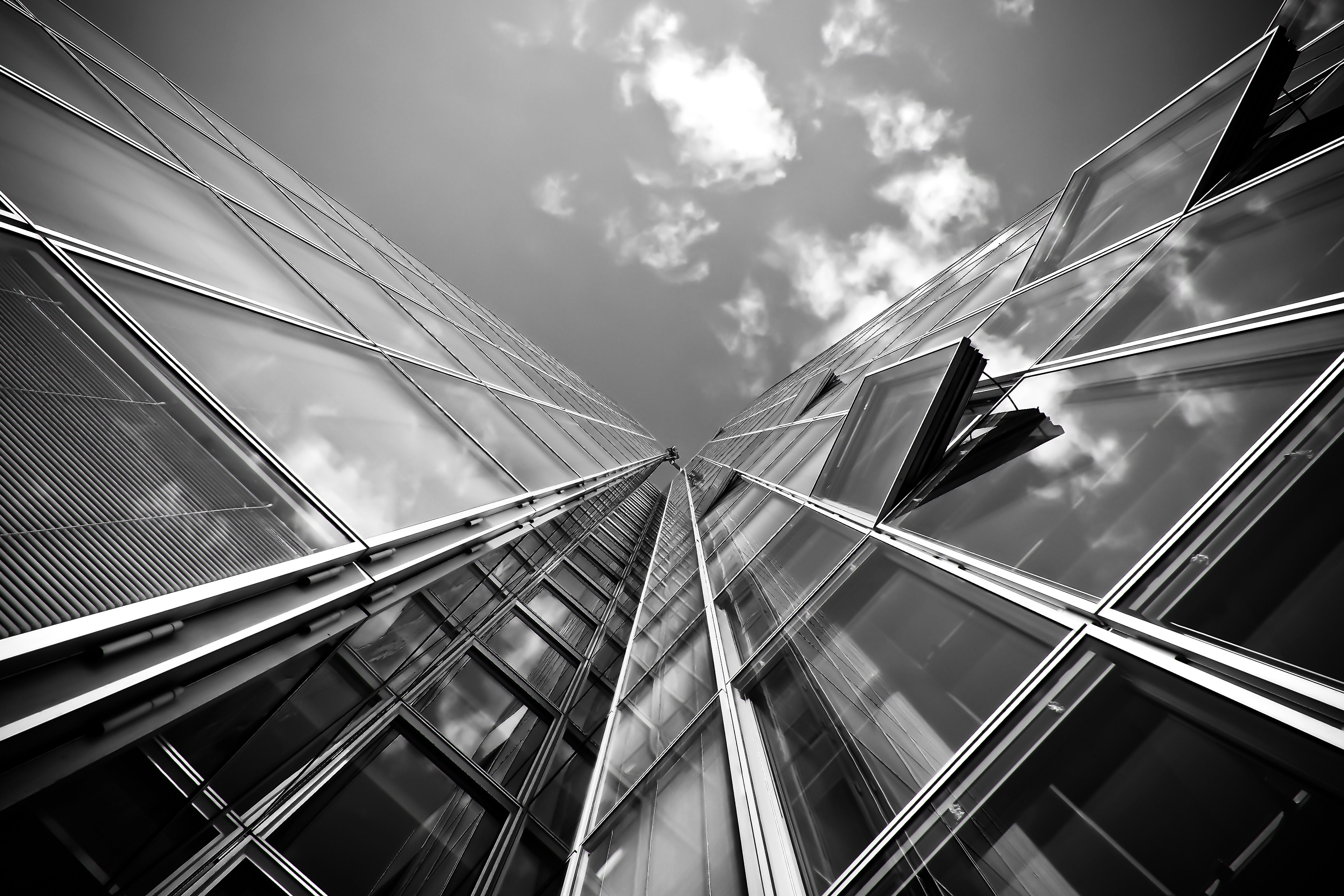 Learn how to detect and prevent employee fraud through Ascend’s SmartTouch AP Imaging and Automation solution. In addition, Ascend’s Financial Automation Suite will increase visibility, improve AP controls, convert paper-based tasks to paperless, route invoices for approval, plus approve invoices on mobile devices. Ascend has the only "Real-time" Infor Lawson AP transaction integration, which reduces steps and cuts your AP process in half.

These Stories on Lawson

Save the Date – Join us at Inforum 2018 in Washington DC!